Docuchem was established in 2006. The company started a peptide consultancy in agreement with Hemmo Pharmaceuticals. The consultancy activity was focused on assisting companies in India and China to comply with GMP standards for manufacturing of active ingredients and pharmaceutical ingredients.

Docuchem joined hands with Hemmo Pharmaceuicals in 50% JV in late 2010 also for Private Testing Laboratory (PTL) business. Such PTL will act under the brand Docuchem and will be managed by Docuchem and Hemmo Pharmaceuticals. Docuchem will take care of sales, promotion, quality and documentation.

In 2011 a laboratory in Spain is acquired.

Two years later, in 2013, Docuchem has two employees and acquires a UPLC.

In 2016 a sufficient critical mass is achieved, the company has 13 employees and two new HPLC are added.

EU-GMP certification status is achieved in 2017.

Little later on, Docuchem added at its equipment two more UPLC, one GC, Dissolution test and UV. Currently the company has 15 employees. 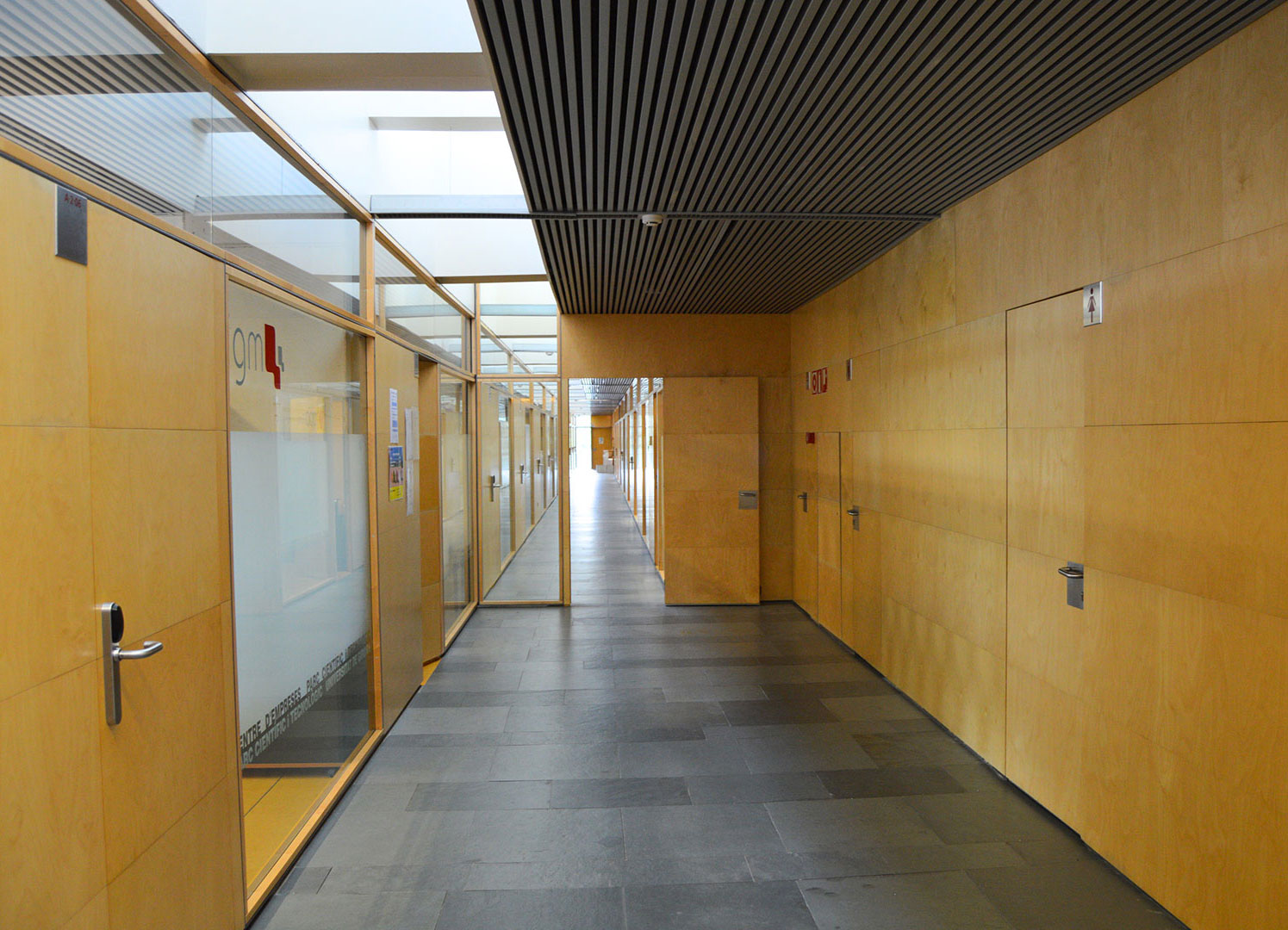 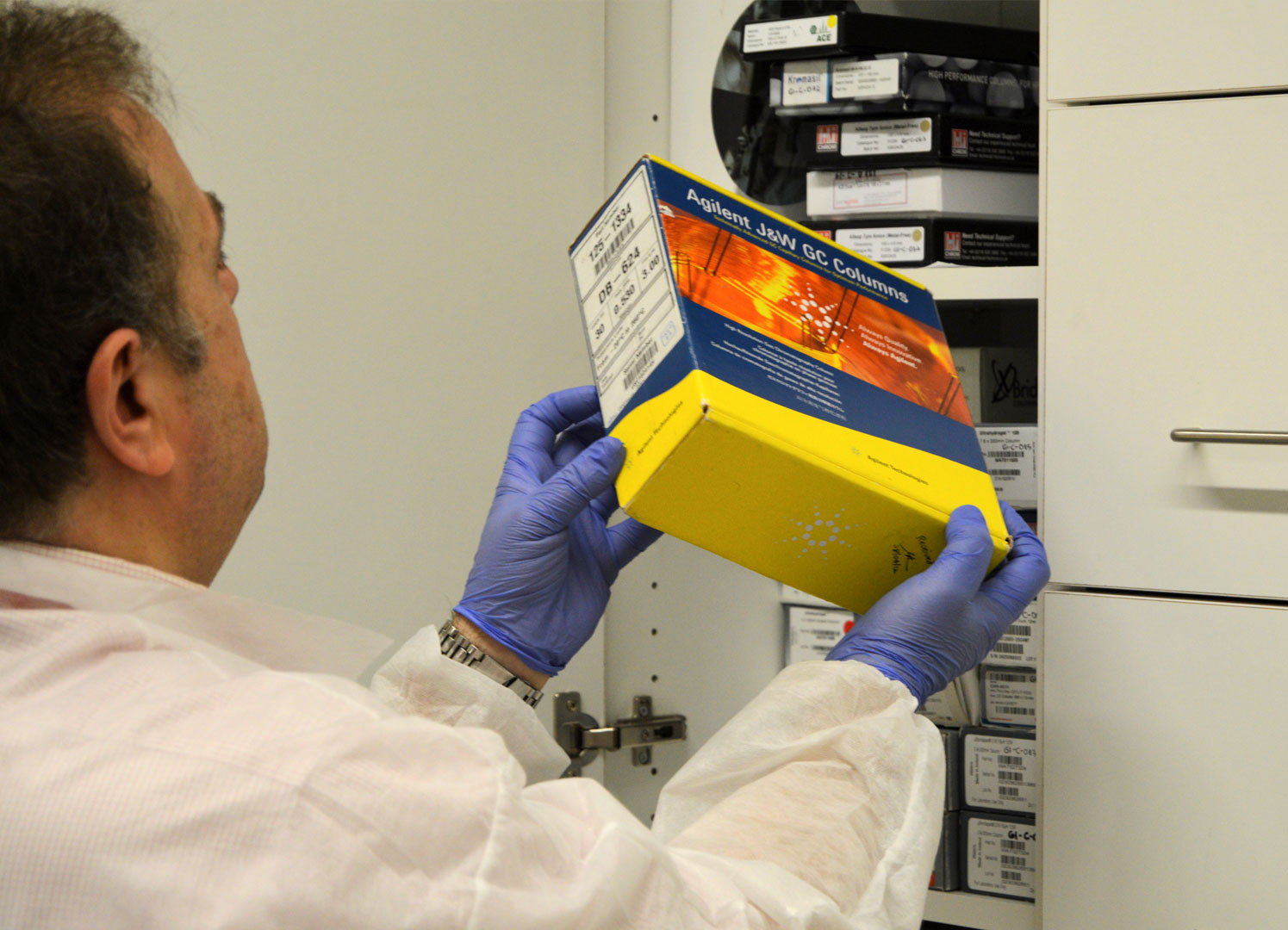 Docuchem’s mission is to provide customers top analysis services, with the highest possible reliability and high commitment to quality.

Ultimate goal of Docuchem is to improve people’s quality of life through its participation in the top edge of pharma innovation.

Docuchem’s vision is to consolidate itself as a leader in its influence area thanks to the quality and the excellence of its services.

All the operations in Docuchem are carried out following guidelines and practices rigorously contemplated in the quality policy so that it is possible to work in a GMP environment. The company has a Quality Department whose function is to ensure the correct compliance with all the guidelines of the quality policy.
It is for these reasons that Docuchem has obtained the GMP certificate from the AEMPS.

Docuchem is formed by a highly qualified team of professionals, who have been key to the great development and growth of the company in recent years.

Dr. Jordi Bacardit (Igualada, 1970) holds a Ph.D. in Organic Chemistry from the University of Barcelona. His experience in the Pharmaceutical, API and Cosmeceutical business allows Dr. Bacardit to have a global view of the whole supply, manufacturing and marketing chain in those sectors.That, together with a strong will to meet customers’ requirements make Dr. Bacardit a valuable project leader. An effortless professional that takes customers will as a must to comply and delivers on time solutions to customers’ demands always with a smile.

Holds a Ph.D. in Inorganic / Analytical Chemistry from the University of Girona. Her experience in analytical chemistry and her meticulous and rigurous approach to projects make her extremely valuable as a project manager. With unusual commitment and effortless work, Dra. Anda follows up projects to completion and to customer satisfaction.

Qualified Person. She holds a Pharmacy degree and a Industrial Pharmacy master’s degree; she has more than 10 years experience.

Is the Quality Control Manager, she holds a Biotechnology degree and a master in Investigation, Development and Drugs Control. She has more than eight years experience.

Holds a Bachelor of Pharmacy from the University of Mumbai. Her experience along with her strong ability to grasp new areas makes her a valuable member of the team.

Our laboratories have all the necessary equipment to satisfy the needs of our customers and to accomplish the deadlines that are so important to us.

Among all the equipment of Docuchem the following ones stand out:

At the Science Park of the University of Girona, Docuchem has its research headquarters that employ experienced chemists and pharmacists that manage the research of the company and report to customers on all developments executed on both the Spanish and the Indian sites

We have an Office of Management, Administration, Technical Direction and Quality Assurance.

A Public testing laboratory in Navi Mumbai is furnished with the latest equipments to be able to service the Pharmaceutical, Active Pharmaceutical Ingredients and Cosmeceutical sectors achieve their analytical goals on time. 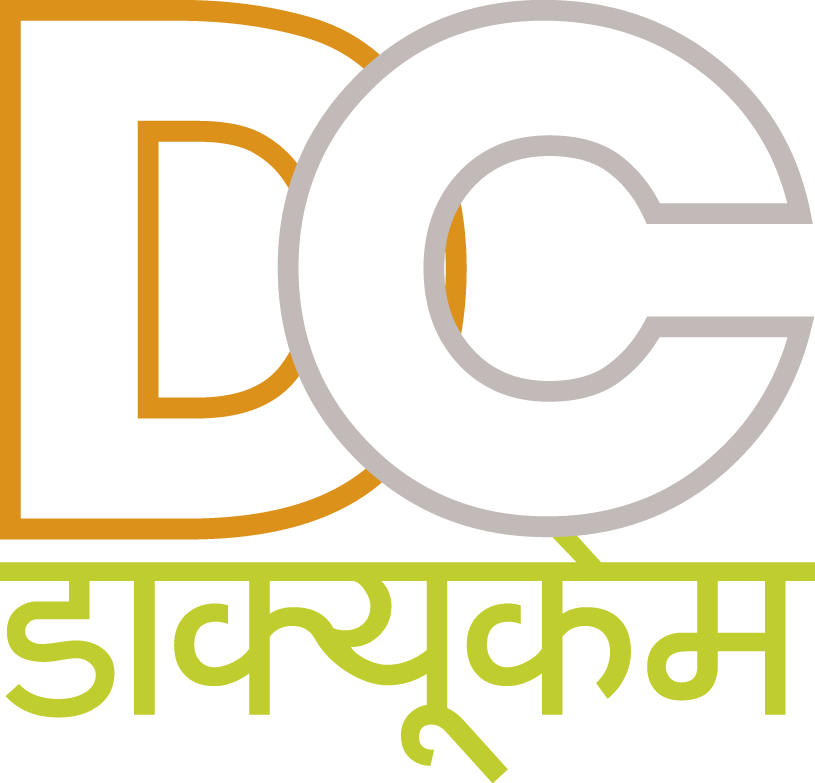 We will be happy to answer any questions or schedule a meeting.
Contact us through the telephone numbers indicated on the left or send us an email using the following form: